52 Wave Words in the Wake

(See also Several Short Videos of the Sea from my iPhone.) 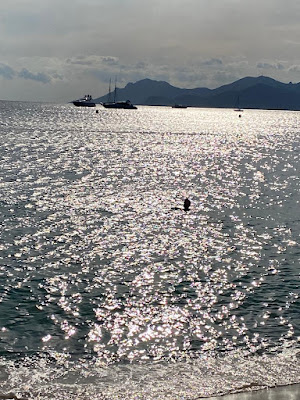